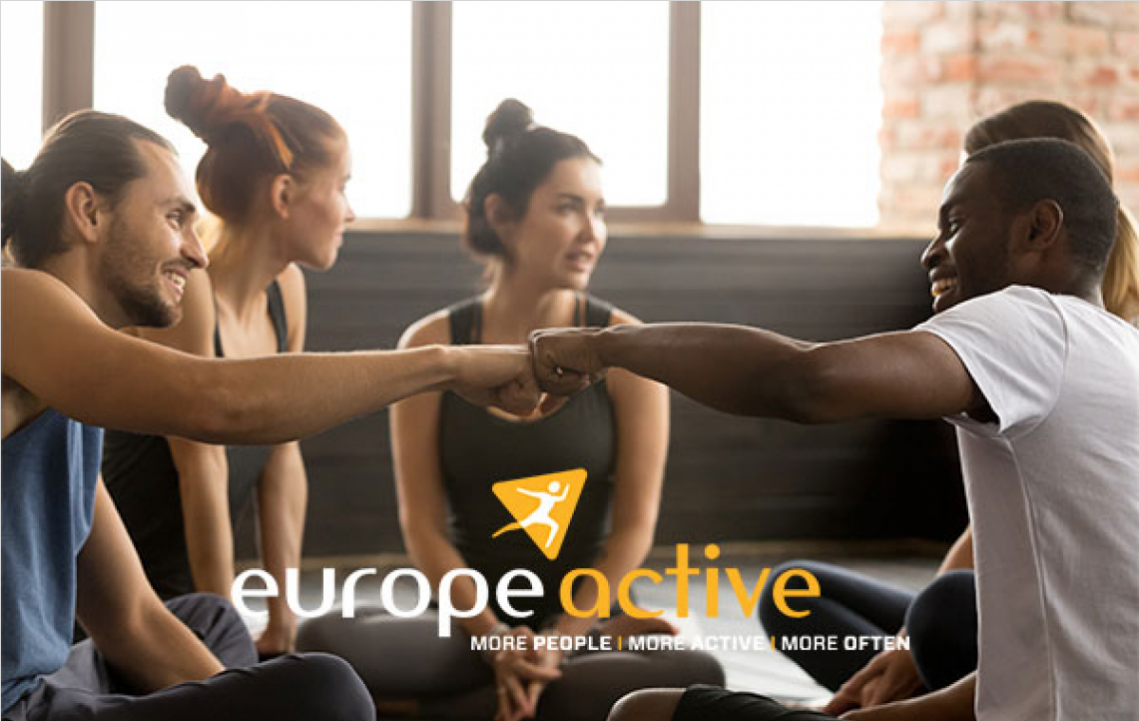 2021 has started with a busy schedule for European institutions. The European Parliament, among others, has been proactively working on gender equality issues, debating the pandemic effects over gender inequalities or equal access to healthcare. MEPs further adopted three resolutions based on the legwork of the Women’s Rights and Gender Equality (FEMM) Committee reports, which notably welcome the European Commission’s EU Strategy for Gender Equality for 2020-2025. Last week’s plenary sessions, on said reports, voted to adopt a resolution. The latter includes specific mentions of the sport sector as it calls on the Commission and Member States to strengthen gender equality and women’s empowerment in sport, to provide effective platforms that promote female role models and leaders in sport, and to develop policies fighting gender-based financial disparities and violence, to ensure more coverage of women in sport media and in decision-making positions, and finally calls on the Commission to include sport in the planned campaign against stereotypes.

At our current pace, gender equality in the European Union will only be reached by 2080. To counter this slow pace, last March, the European Commission’s communication on the EU Gender Equality Strategy 2020-2025 highlighted its six main themes, and the adopted dual approach to reach such equality: gender mainstreaming into all EU policy areas and using intersectionality while doing so.

Together, the EU Gender Equality Strategy 2020- 2025, the European Disability Strategy, the LGBTI+ Strategy, Roma Equality and Inclusion Strategies, are all part of a Union of Equality to which the von der Leyen Commission committed itself, in the quest to make equality, diversity, and inclusion a European reality. Ursula von der Leyen is the first-ever woman to be Commission President, and she further created a brand-new position under her College, that of Commissioner for Equality (Helena Dalli).

While EuropeActive has always been aligned with European fundamental rights and values, as outlined in EU charters, it has recently defined Equity, Diversity, and Inclusion (EDI) as an overall priority for itself as an entity, and as the European voice of the European fitness and physical activity sector. Indeed, last September during the European Health & Fitness Forum, EuropeActive revealed its Horizon 2025 Sectoral Manifesto for the sector, balanced over 4 main pillars: Health, Digital, Standards, and Community.  The Sectoral Manifesto is a symbolic step forward for a sector that represents over 64.8 million fitness club members across Europe and is the bedrock for future developments. The Community pillar aims ‘for a respected position in European society, we must continue to build confidence and trust with our communities. As Active Citizens we will work to align our businesses and organisations with specific UN Sustainable Development Goals, including environmental protection and Co2 reductions, to have an inclusive approach to all citizens and consumers’. As of such, EuropeActive has set up an EDI Advisory Group to work and develop the topic. One of the first milestones to expect from the group is the elaboration and launch of a EDI Charter, expected for near the 2021 summer. This outcome will act as the foundation of many future EDI developments in the sector, that seeks to gather the endorsement of its members and sector stakeholders at large, so that they can in turn mainstream the set EDI standards at their own levels.