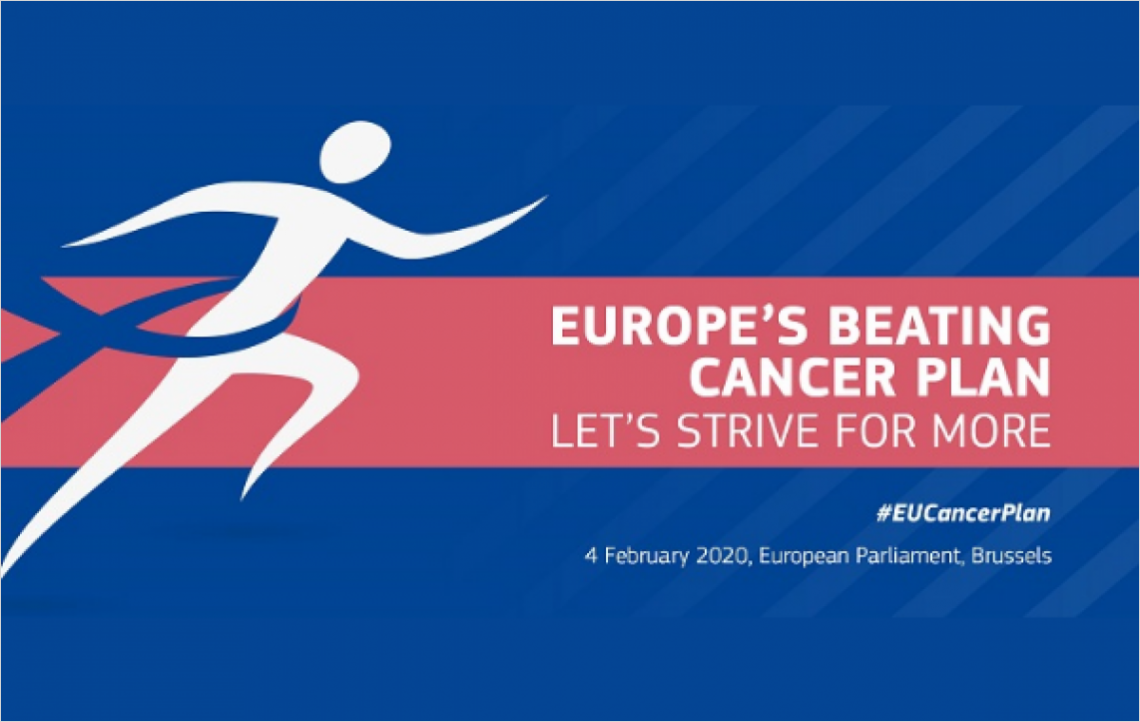 EU Affairs
News from Brussels
Publications
On Wednesday February 3rd, the European Commission presented its long-awaited Europe’s Beating Cancer Plan. The fight against cancer is a clear priority in the area of health for Commission president Ursula von der Leyen and is labelled as a key pillar for building a European Health Union.
The plan presents a comprehensive approach to fighting cancer and is structured around four key action areas: prevention, early detection, diagnosis and treatment, and quality of life of cancer patients and survivors. The Commission proposes 10 flagship actions and a set of supporting actions to reach its objectives for all four key action areas. The funding for the implementation will be coming from different EU funding instruments such as Horizon European and the new EU4Health programme, for a total of 4 billion euros.
In the Europe’s Beating Cancer Plan, the Commission stresses that 40% of cancers are preventable and recognises that a lack of physical activity is one of the risk factors for developing these preventable cancers. Therefore, the plan includes actions on physical activity and healthy lifestyle promotion as an essential part of reaching the prevention goal. One of these actions is the ‘HealthyLifestyle4All’ campaign which will be launched in 2021 and which will focus on the promotion of sport, physical activity and healthy diets. The campaign will invite Member States, regional and local governments, and civil society representatives to help promote healthy choices and how easy and affordable they can be, and will work to reduce inequalities by involving people from low socioeconomic status and disadvantaged groups.
The implementation of the plan will very much be a collective effort, according to the European Commission, and EuropeActive and the physical activity sector are very eager to contribute to its realisation. Physical activity and its positive effect on people’s social, mental and physical wellbeing has a role to play in all key action areas of the plan.
Tags:
European Commission
Cancer
Physical Activity
Tweets by Europe_Active