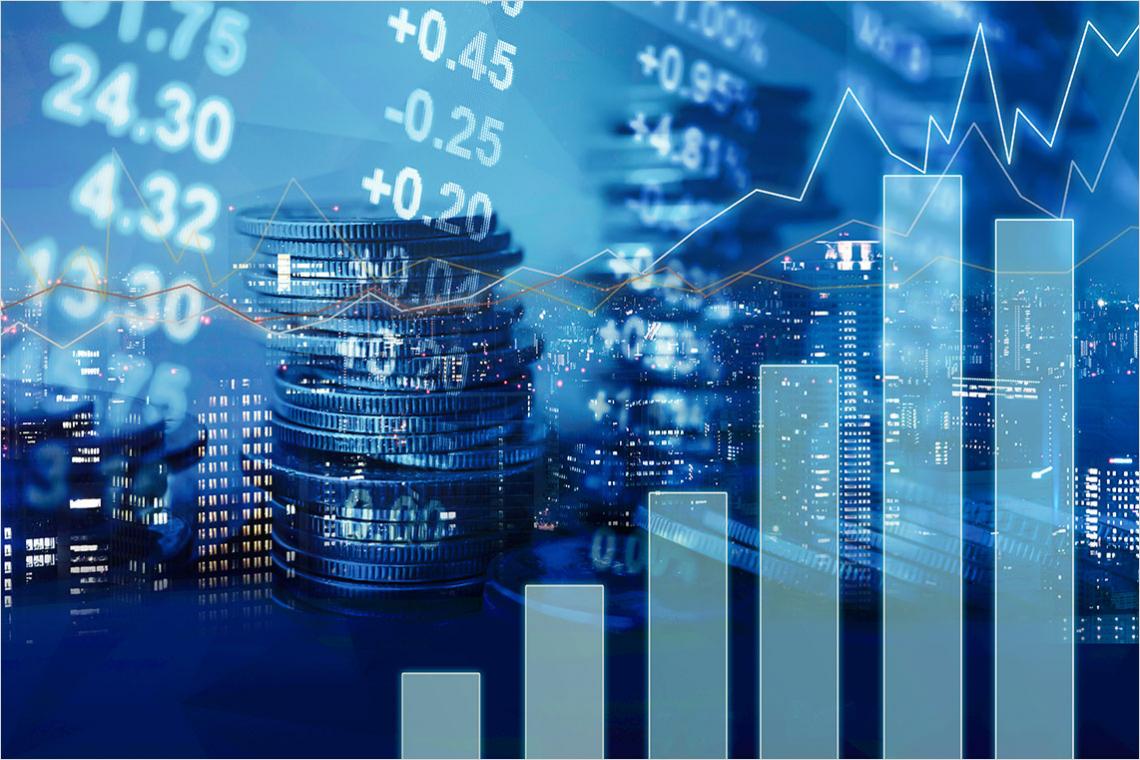 The European economy entered a sudden recession in the first half of this year with the deepest output contraction since World War II. To counter the spread of COVID-19, major containment measures were introduced around the world, voluntarily shutting down large parts of the economy. A string of indicators suggests that the euro area economy has operated at between 25% to 30% below its capacity during the period of the strictest confinement. Overall, the euro area economy is forecast to contract by about 8 ¾% in 2020 before recovering at an annual growth rate of 6% next year. These projections are somewhat lower than in the spring forecast and point to an incomplete recovery as output at the end of 2021 is expected to be about 2% lower than before the crisis and about 4 ½% below the GDP level forecast in winter. Inflation prospects are little changed since the spring forecast with 0.3% expected for this year and 1.1% in 2021.

The burden of the labour market deterioration is carried unevenly across labour market categories. Persons employed in relatively unstable low-paid part time jobs felt the development first. The youth unemployment rate has increased more than the overall rate. Self-employed persons have also suffered massively from the shutdowns, whereas those able to work remotely and/or employed in the public sector or critical sectors were less affected.

EuropeActive has been monitoring conditions in a number of countries who are reporting that anywhere between 20-25% of fitness professionals have not been re-employed after clubs have re-opened.

The full impact of the economic costs to the European fitness sector are being evaluated by Deloitte who will give an update in September as an extension to the 2020 Market Report.