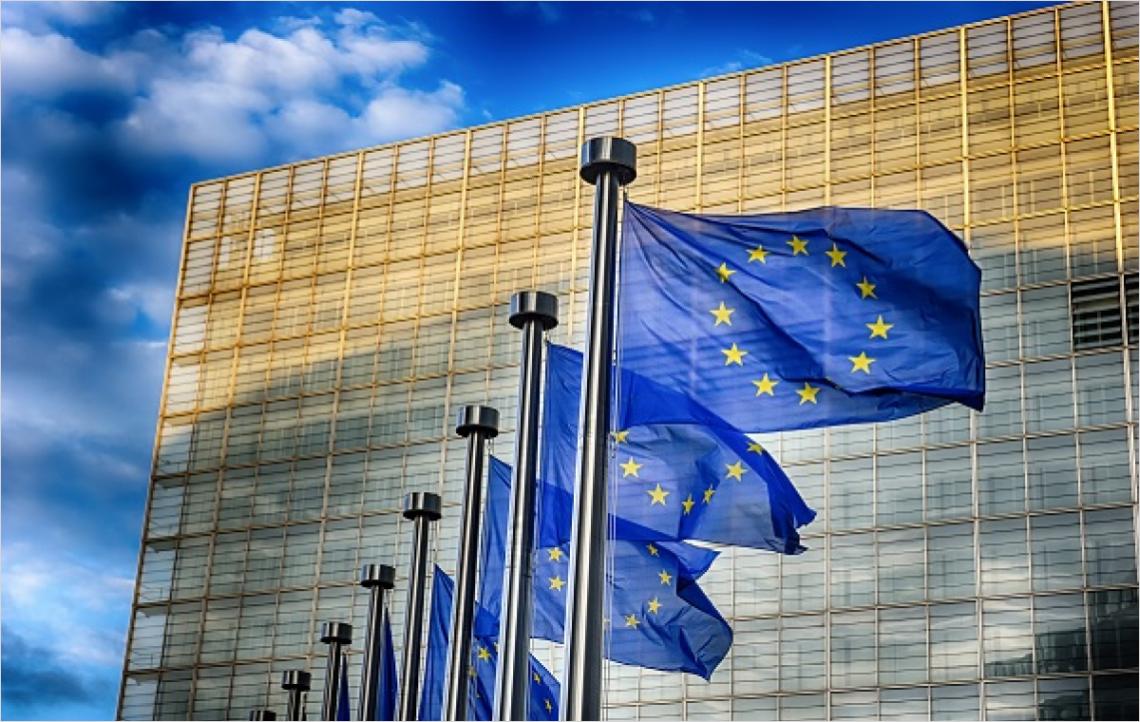 Last week the European Parliament and the representatives of the Council of the EU, which is currently presided by Germany, reached an agreement on both the Next Generation EU recovery fund and the long term EU budget.

The new agreement includes an increase for some of the key EU programmes such as, Horizon Europe, EU4Health and Erasmus+, for a total 15 billion EUR for the next 7 years. The new EU4Health programme will receive a significant increase in funding compared to the previous budget proposal and will contain a final amount of 5,1 billion instead of 1,7 billion.

However, it is important to note that the budget agreement still needs to be formally agreed by all the EU member states before it comes into effect on January 1st, 2021.