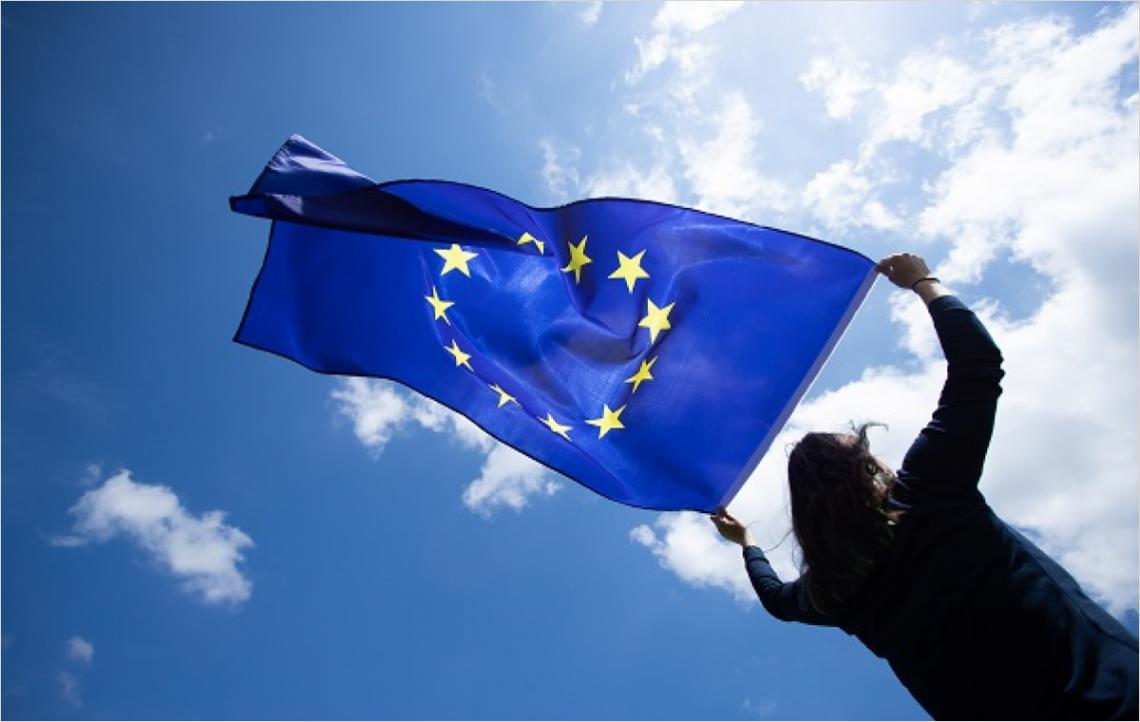 This year, as expected the future health of the Union was highlighted as a major focus of Union for the following year, von der Leyen emphasised the importance of mental and physical well-being for all Europeans and expressed her commitment to build a real European Health Union.

Furthermore, von der Leyen pledged that she will work to make the #EU4Health programme future proof including more funding and remedying the cuts made by the European Council to the initial proposal of the European Commission. She also talked about the establishment of a global Health Summit in Italy next year.

EuropeActive looks forward to the forthcoming policy plans of the European Commission and to collaborate with all stakeholders who are working to make more people more active more often.